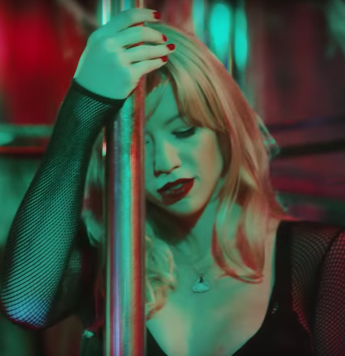 Gorgon City have released the official video to their stunning track ‘Smile’.

The incredibly moving video tells a story of love and sacrifice, and is a perfect visual accompaniment to the track. Shot in and around Los Angeles by award winning director Will Robson-Scott (Matt Robson’s brother), it’s both technically beautiful and emotionally powerful.

Following its premiere on Radio 1, ‘Smile’ and it’s remixes have racked up an incredible 2 million streams on Spotify alone. It’s the 7th track to be released by Gorgon City (aka Matt Robson, Kye Gibbon) in the last 6 months, each track showcasing their incredible diversity as both songwriters and producers. Previous tracks including Zoom Zoom, Impaired Vision and of course ‘All Four Walls’ (which has now had over 20 million streams) have paved the way perfectly for ‘Smile’, the next impeccably crafted instalment of pop driven house, with Elderbrook’s vocals sitting seamlessly alongside the pairs masterful production.

The new video comes after the band recently completed their acclaimed nationwide tour of the UK, as well as two dates in the US. In January, they will host their own KINGDOM event at BPM festival in Mexico at the Blue Parrot venue.