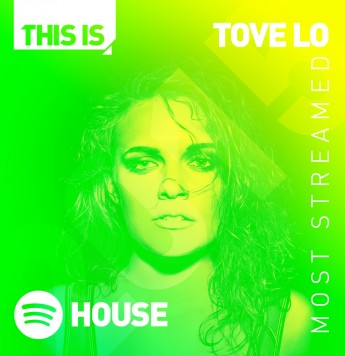 It has been a huge year here at THIS IS headquarters and its definitely been a mentally busy one too… Somehow we managed to release 6 massive albums, we then curated 11 Spotify playlists, hit 10,000 likes on Facebook and even put on our first ever party in London that streamed around the world to over 1 million people on Spotify with headliners Sigma absolutely smashing it! Phew… Quite frankly we’re not sure where we found the time!

We wouldn’t be anywhere though without all the artists and their amazing music so we’re looking back at the biggest tracks that were streamed the most on the THIS IS House Playlist in 2015.


So a huge congratulations to Tove Lo for her mega smash Talking Body that was our most streamed THIS IS House track of 2015!