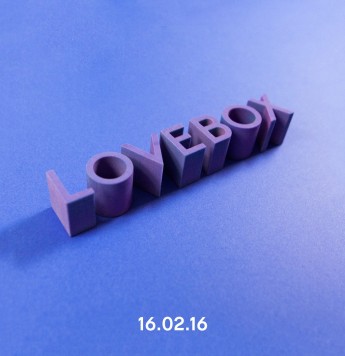 You know that Summer is well and truly on its way when festival line-ups start popping up left right and centre. So you can imagine our excitement when we heard about this year’s Lovebox festival line-up! Lovebox will be hitting up Victoria Park on 15 – 16 July this year and the line-up sounds pretty incredible!
Just to make things a little easier for you – and because you know we like to look after our fellow THISIS family – we’ve picked out 5 of the acts that you have to make sure you check out live!

Major Lazer
Major Lazer have had a pretty sick year, and they’re the men behind some of our fave tracks! Check out their new one with Katy B and Craig David!

Diplo
Okay so we know that technically we’ve already included Diplo on our list as one part of Major Lazer, but he’s also been given a solo spot on the line-up too!  Q: How sick do you have to be to be included on a festival line-up twice? A: Erm, Diplo sick of course!

Hannah Wants
If you’ve been following our playlists – which obviously you have 😉 – you’ll be all over this catchy little number!

Goldlink
Goldlink has got his dance-rap fusion on smash – have a listen to his track below, close your eyes, and imagine raving it up in the middle of Victoria Park!

SG Lewis
SG Lewis released his debut EP last year and it’s pretty much been on repeat ever since – we can’t wait to hear this live!

And then just to get you really in the mood for festival season to hit us, have a listen to Riton’s ‘Rinse & Repeat’ below – this is definitely going to be one of our anthems for Summer!