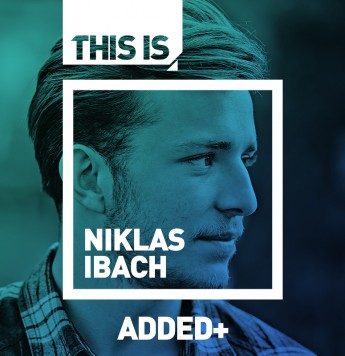 THIS IS Niklas Ibach

Coming straight out of Stuttgart is young producer Niklas Ibach and at just 21 years old he’s already getting a lot of hype around Europe. He’s been into music ever since he can remember… starting off with piano lessons at 6 and was introduced to all different types of music at an early age thanks to his mum. However his love of electronic music wasn’t ignited until he snuck into his hometown legendary clubs like Rocker33 where he really got that escapable taste for House and Techno.

His production style aims at combining positive melodies with technical skills and an emotional touch. So far his Soundcloud Profile has been his main output but you know there’s something special there given that his tracks have already racked up millions of plays!

His biggest viral hit so far has been his remix of “Dotan – Hungry” that’s up to 3.3 million plays and rising! This hasn’t gone unnoticed by the big labels who snaped it up for a world wide release… This of course means that you can stream it straight away on our playlists!