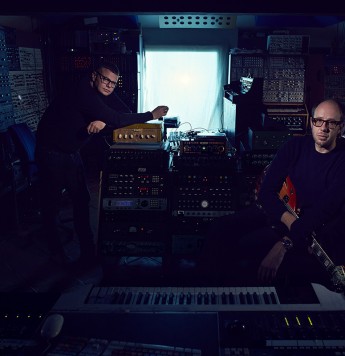 The hype around The Chemical Brothers is set to go into overdrive in the next few months since the announcement of their new album ‘Born In The Echoes’ which is set for release in July. They’ve already shared an official audio video with us called Sometimes I Feel So Deserted but now we get to taste a full length video for another brand new track called ‘Go’ which features Q-Tip once again on vocals! Directed by the legendary Michel Gondry no less!