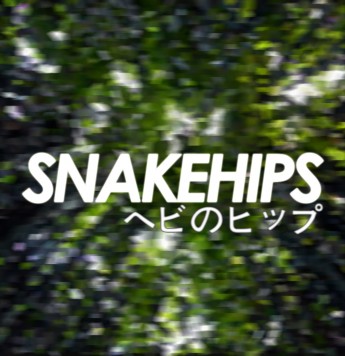 Hot on the heels of the release of their latest single ‘All My Friends’ featuring Tinashe & Chance The Rapper, UK producer duo Snakehips have launched new mix series, ‘Fly High’. The first, ‘Fly High 001’, features a host of their own productions and remixes alongside hip-hop and disco slanted material both old and new from the likes of Faith Evans, Flight Facilities & Sango.

With over 18 million streams, ‘All My Friends’ is currently sitting at #11 in the Shazam chart and in the Top 40 at iTunes in what has been a whirlwind few months for Snakehips. From a MOBO nomination for ‘Best Newcomer’ to an endorsement from the legendary Wu-Tang Clan member Rza, the pair have stormed 2015 and will close out the year with a three gig tour of Australia, culminating in a special NYD show at Field Day Australia.