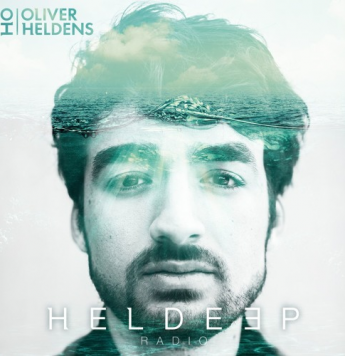 Its Monday and that can only mean one thing… its time for Mixtape Monday!
After last week’s huge new mixtape from Sam Feldt we’re giving the thumbs up to Oliver Heldens and his very own Heldeep Radio podcast.
This week’s mix show is a special one as it was recorded live at the Amsterdam Dance Event and not only do you get Oliver Heldens in the mix but you’ve also got Martin Solveig in the mix for the 2nd half hour!

“I kicked off this years Amsterdam Dance Event with my own Heldeep Night at Paradiso! This weeks radioshow concludes part of my live set and a part of Martin Solveig’s set.
I hope you enjoy!” – Oliver Heldens

Martin and Oliver also recently hung out for a studio session so hopefully we’ll see something from both of them in the near future!!!