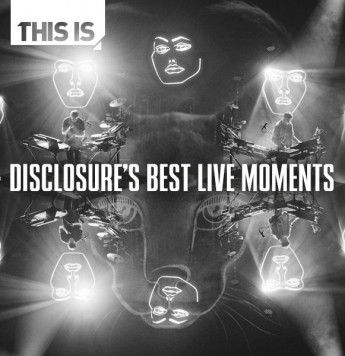 With only 3 days to go until Caracal is out we look at Disclosure‘s 3 biggest live moments as part of our Countdown to Caracal!

1. It has to be Coachella… every artist dreams of getting out to the US for their large than life festival and these guys did it in style!

2. A little closer to home is our own MEGA Festival in the shape of Glastonbury and the Disclosure bros rocked it back in 2014 with their underground gem ‘When A Fire Starts To Burn’.

3. Finally we especially love the boys most recent appearance on Later With Jools Holland where they performed ‘Jaded’, their most recent track taken from Caracal.